The Birth of Complementary and Alternative Medicine 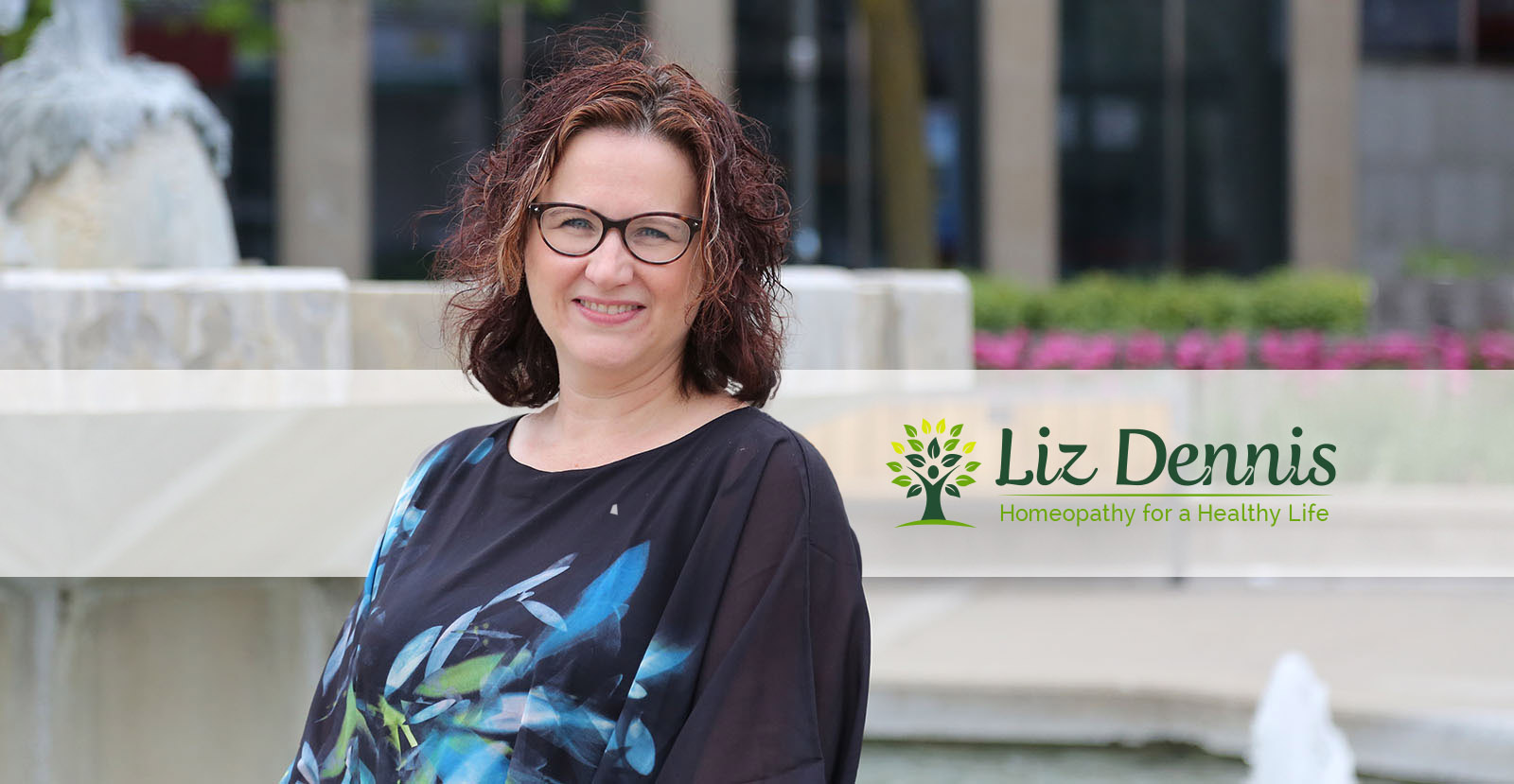 Homeopathy is a system of natural health care that is based on the principle of “let likes be cured by likes”. It was developed by a German physician and scientist named Samuel Hahnemann (1755-1843).

The practise is used worldwide for the last two hundred years, currently 300-500 million people use homeopathy on a regular basis.

QUICK FACTS: Homeopathy is the second most widely used system of medicine in the world according to the World Health Organization. 29% of the European Union’s population use homeopathic medicine in their day to day health care.

Homeopathy has been a regulated profession in Ontario since 2007. As a profession, we adhere to a series of professional practice standards and guidelines. Homeopathic care may be covered by individual health-care benefit plans. You can check with your employer or insurance provider for more details. 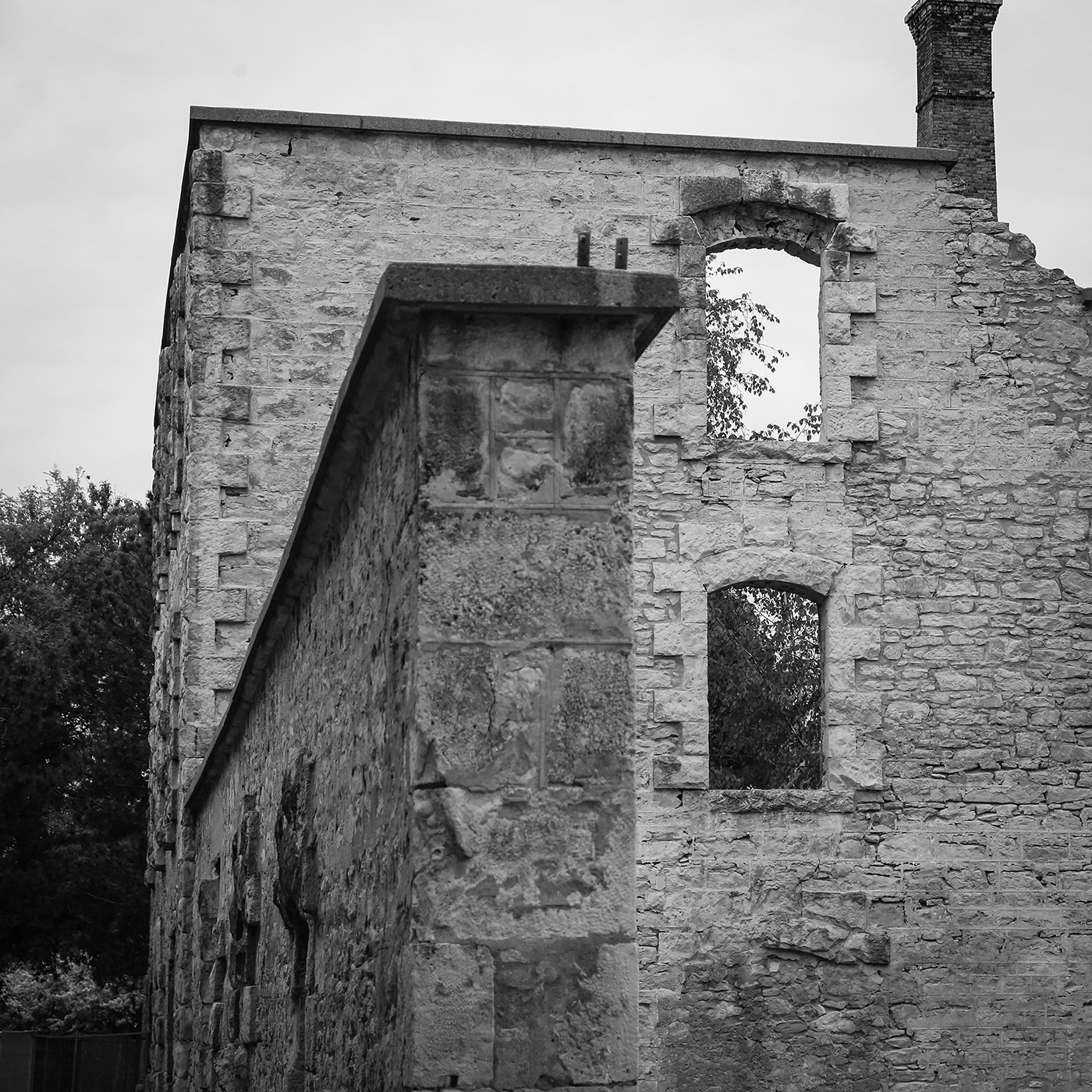 What does Homeopathic treatment involve?

Homeopaths assess body system disorders and use homeopathic techniques to promote, maintain or restore health. Medicines unique to homeopathy, called remedies, are often prescribed based on a person’s unique symptoms. The remedies are used to stimulate a person’s natural healing response to safely and gently restore and maintain health.

Homeopathy can be used independently to treat acute or chronic illness or disorders or as a compliment to other forms of health care.

A referral is not required to see a homeopath.

Homeopaths treat a range of conditions and are well-suited to address chronic conditions and side-effects of traditional approaches. Some of the most popular conditions for which clients seek homeopathic care include allergies, ADHD, anxiety and depression, back pain, skin issues, fatigue, digestive disorders, PMS, injuries, headaches, and vertigo.

The goal of homeopathic treatment is to help us live healthier lives. The clinical benefits that clients report includes: